From the Mormon newsroom 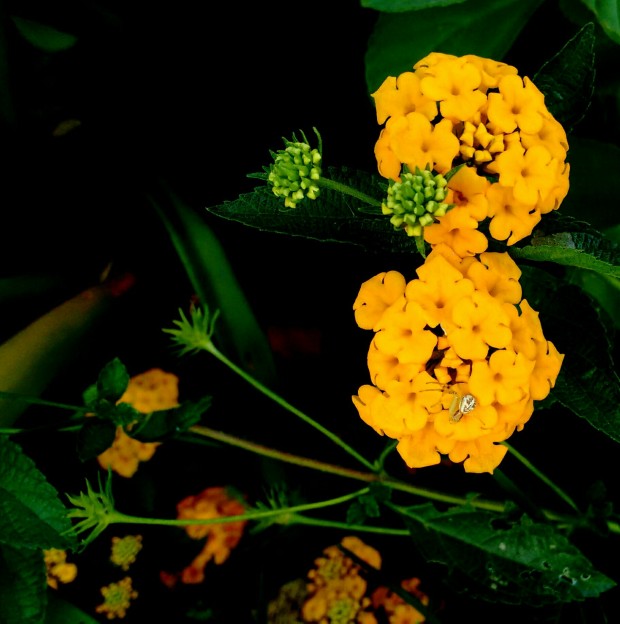 Previously, our handbook characterized same-gender marriage by a member as apostasy. While we still consider such a marriage to be a serious transgression, it will not be treated as apostasy for purposes of Church discipline. Instead, the immoral conduct in heterosexual or homosexual relationships will be treated in the same way. (link)

Whatever other thoughts I have on the Mormon Church, I must say that on a scale of harmful Christian denominations, the fact that they have a handbook that can be updated is pleasantly surprising. The Catholic Church on the other hand has locked itself into a terrible mess of being unable to move with the times and recognise when their doctrine does more harm than good.

Next stop is the denomination that holds up its hands and admits they’re making it all up on the spot.

33 thoughts on “From the Mormon newsroom”