the pro-lifer who encourages unwanted pregnancies 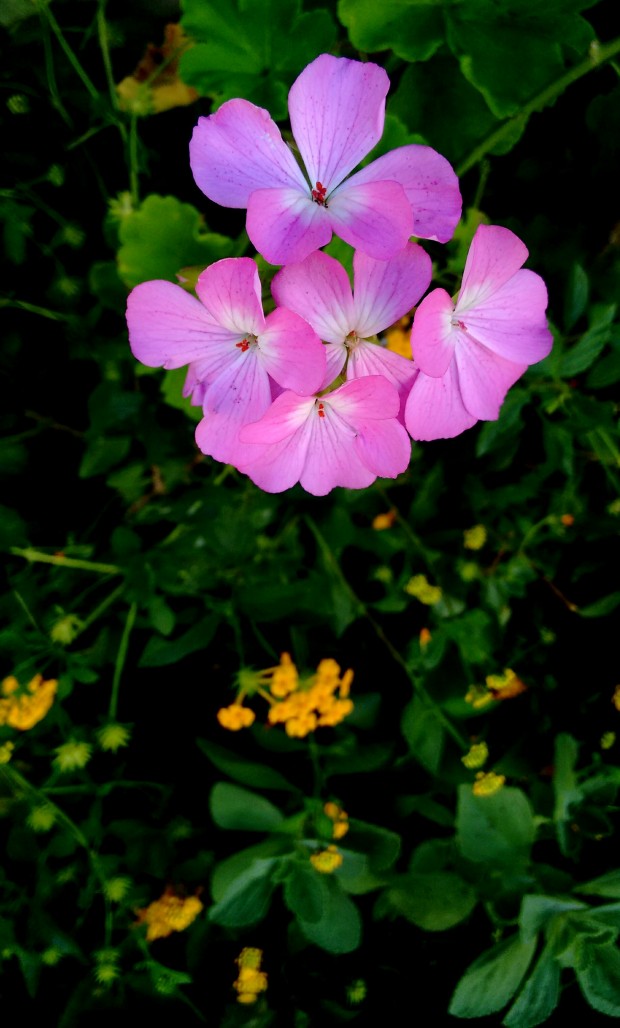 In the face of a looming demographic crisis, why do we protect the lives of bugs, rodents, and other endangered species, and not the human being in the womb, when our country is in such desperate need of the human fetus? (Quiner’s Diner)

The folks at Quiner’s Diner are concerned about a potential decrease in the population of the USA, because they judge it would be bad for the economy. Presumably they are anti-immigration, feeling the USA (a country populated by recent immigrants) should not accept new immigrants. Maybe it should only be populated by ‘real Americans’ (the recent immigrants, not new ones, or a return to the indigenous people).

Putting this curious paradox on the issue of immigration to one side, how can you convince a disinterested breeding population to make more babies?

It seems that Quiner would like to force women to have unwanted children by campaigning to make abortion illegal. I hope that doesn’t sound too ridiculous, and I really hope this is just another example of my poor paraphrasing skills.

Let’s have a look at what else Quiner has to say:

The last thing we need is to be more like Switzerland or the Netherlands when it comes to replacement birth rates. Those two countries are dying like most of Europe is. The Netherland’s replacement birth rate is 1.66, and Switzerland’s is even worse at 1.54. Europe is dying using the policies you encourage. It is a matter of decades before these countries are dominated by Muslim immigrants, whose birth rates are nearly double those of the rest of Europe. Demographics is destiny.

What policies am I encouraging, using Switzerland and the Netherlands as examples? Policies that have been proven to lower the rate of unplanned pregnancy and therefore abortion.

So what alternative is Quiner advocating? It really does appear from his post and his comments that he thinks encouraging unwanted pregnancies and then forcing women to give birth to these unwanted fertilised eggs is the best way to solve the perceived population crisis.

I’d like to think this is another case of me misrepresenting someone and that there’s a different interpretation. Any suggestions? Full post for context can be found here.

12 thoughts on “the pro-lifer who encourages unwanted pregnancies”